Let's help more Americans serve their local communities, one office at a time.

Of the People (OTP) is built on three key insights. First, most national leaders get their start at the local level. Second, some of the most impactful changes happen in towns and cities long before they get adopted in Washington DC. Third, if we connect supporters, volunteers and donors with local candidates who share similar values and priorities, we can help future national leaders earlier. 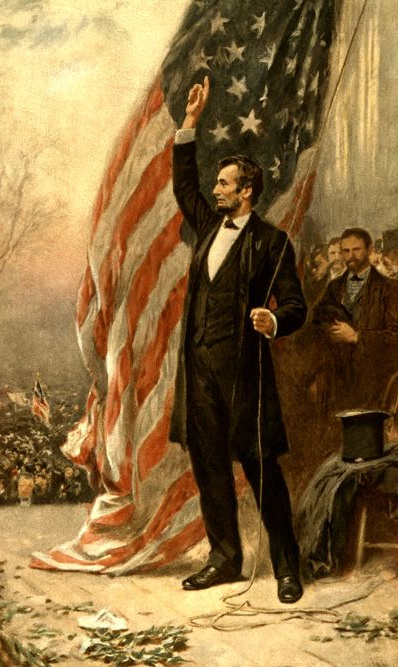 80% OF US CONGRESSIONAL REPRESENTATIVES PREVIOUSLY HELD STATE OR LOCAL GOVERNMENT POSITIONS. - NY Times
THE AVERAGE LOCAL ELECTION CAN BE DETERMINED BY MARGINS AS SMALL AS 100 VOTES. - OTP Estimate based on average American town size of 6,200, voter participation of 2% and 10 percentage point margin of victory.

You can make a difference today.

OTP takes some of the mechanics inspired by online platforms like Change.org, Kickstarter and social media to match the collective help of everyday Americans who want to pitch in with candidates early in their public service journey and share similar values and priorities. 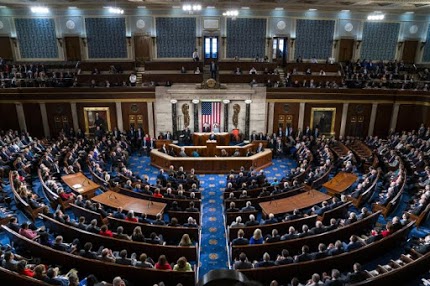 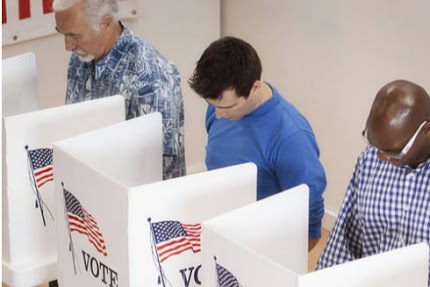 Of The People is an all volunteer effort started by Tom Leung and Ian Shafer on July 4th, 2020. Tom and Ian wondered why we don't have more credible people to choose from in elected offices. They decided to use their combined 40 years of experience building internet technology products to try and build a new platform to energize democracy at the grassroots level.

Tom works in the technology industry as a product management leader in California, is host of the Nerds for Humanity podcast, and was born in New Jersey. He has a degree in economics and history from Bowdoin College with honors and a masters degree in business administration from Harvard University. He has been working in software product development since 1999 at startups as well as large tech companies including Microsoft, YouTube, and Google.

Ian also works in the technology industry as a software engineer in Seattle and was born in Kent, Washington. Ian has a degree in Computer Engineering from the University of Washington. Ian has built many tech products including Pearl Jam's ecommerce website and has been in engineering roles at Amazon, YouTube, and Google.

In January of 2021, many from the team at DemoDraft joined forces with OTP and include Ken Hinh and Daniel Tom from UC Berkeley. Recent new volunteers include Lucas Dickey, a serial tech entrepreneur in LA and Don Briggs, a startup software engineer also in LA. Currently we also have college volunteers including Samara Nasoor from Bowdoin and Brian Xu from Stanford.

Tom and Ian were joined by founding members Sam Skjonsberg and Maren Costa. Sam has almost 15 years of experience as a software engineer, most recently at the Paul Allen Institute for Artificial Intelligence. Maren was one of Amazon's most senior UX designers, where she was most recently a principal design lead for Amazon Go. Maren and Sam are now OTP alumni for whom we're very grateful for their support!

This is completely volunteer, all funds raised are used for operating costs like web hosting and software licensing, legal fees, and technology tools to build OTP. We intend to create a non-profit organization to house this project in the near future.

Nothing in this project is approved or reviewed by any volunteers' current employers. This is completely done as private individuals in their personal time using their own resources.

Help us build this ASAP.
Become a patron.

Tom, Ian, Sam, Maren and the rest of the Of The People team are building this on a volunteer basis. However, we would love your financial support to help us with legal, cloud and hosting fees, licensing, other operating costs, and in the future marketing costs to increase awareness of the platform.